. . and expect the federal taxpayer to feed you. The House voted 217 to 210 to approve the measure. Fifteen Republicans joined with all of the Democrats present to vote against the plan. Passage of the bill means that the House can begin negotiations with the Senate over a final version of the farm bill, which would once again merge food aid with other agricultural policy. But Senate Majority Leader Harry M. Reid (D-Nev.) , in a long speech on the Senate floor Thursday, rejected the GOP approach, saying that Republicans had turned their backs on low-income families in hopes of making budget cuts. Citing his own trips to the grocery store with his wife, Landra, Reid said that proposed reductions in SNAP funding would make it difficult for some recipients to purchase ground beef and milk in the same shopping trip. In the House, Democrats used the hours before the vote to criticize Republicans for the funding reductions. They repeatedly cited an op-ed by former Senate majority leaders Thomas A. Daschle (D-S.D.) and Robert J. Dole (R-Kan.) published Monday in the Los Angeles Times that said this is no time to play politics with hunger. According to the Census Bureau, almost 14percent of households in the United States received food stamps in 2012, a total of 16.6million households.

— Paul Thornton, letters editor Altadena resident J.H. Benson questions the GOP ‘s morality: “House Republicans are badly in need of a moral compass. Their hypocrisy is only surpassed by their cruelty. “The GOP says that the 4 million Americans who will be kicked off SNAP are capable of helping themselves. I hope that our very capable farmers aren’t being subsidized while this assistance to the poor is deemed too expensive.” Long Beach resident Matthew Black points out more pressing spending concerns: “The GOP has truly hit a new low. After increasing annual defense spending by more than $300 billion since 2001, spending $2 trillion on unnecessary wars and passing $1.7 trillion in tax cuts between 2001 and 2003 that primarily went to the wealthiest Americans, Republicans need to save $40 billion on food stamps. “Way to go. Why do I feel I’m reading a Charles Dickens novel? “And for those who might reply that Democrats should put their money where their mouths are, this week I donated another $250 to a local food bank. I contribute 5% of my disposable income to food banks.” Frances Terrell Lippman of Sherman Oaks picks up on the Dickens reference: “I guess those Scrooge-like, coldhearted House Republicans thought of an early holiday surprise. How generous of them to think it would be appropriate just to remind people who are hungry and struggling that it would get a little more impossible for them to feed their families. Their apathy is only exceeded by their cruelty. “Being hungry and homeless in America is this country’s greatest shame, and yet our so-called leaders in Washington couldn’t care less and only serve to exacerbate this terrible and fixable situation. Watch out for that karma.” Oxnard resident Steve Binder says The Times should give this issue more attention: “Friday morning, I couldn’t wait to read The Times’ article about the Republican-led House voting to cut off food stamps for children, senior citizens, the disabled and especially our veterans.

Fight Over Food Stamps Has Many Complexities 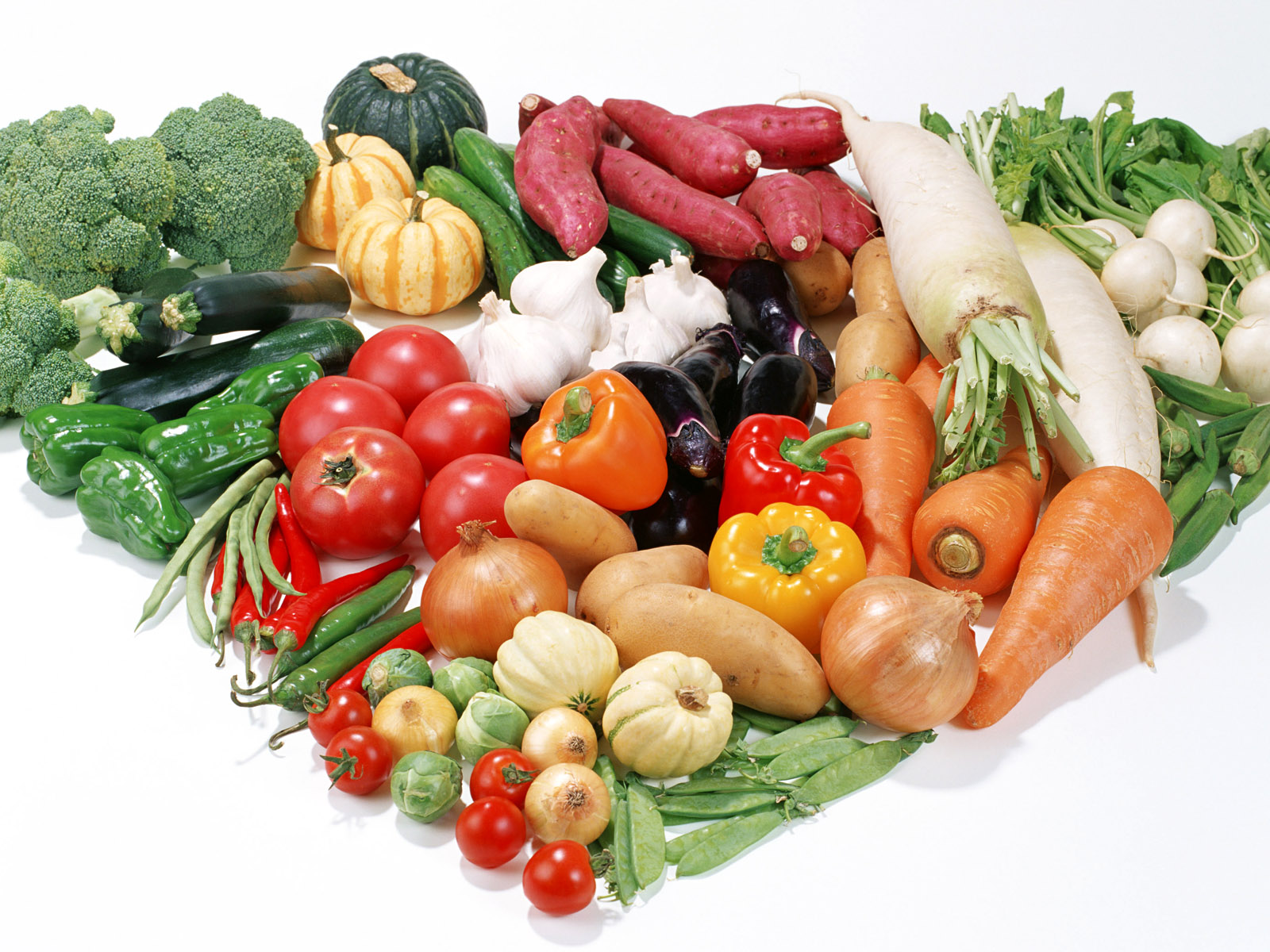 “Loudly advocating for the safety net is not the easiest thing to do in Oklahoma.” Christian said that she and her colleagues spent much of the early part of the year trying to tone down the effort in the state Legislature to stop the ABAWDs from getting more benefits. Oklahoma legislators initially wanted to require that the beneficiaries work more hours than the federal law requires and had to be informed that they could not go beyond federal law, Christian said. The ban on ABAWD waivers passed, but Christian said antihunger advocates managed to stop other proposals, including one on asset tests that would have made it particularly hard for senior citizens to get food stamps. With these state-level battles a high priority, the debate in Washington over food stamps seemed far away, but Christian said she does travel to Washington about once a quarter and had made it clear to Lucas that there are still many needy people in Oklahoma. (Perhaps that’s why Lucas in an interview said he heard more about food stamps from advocates in Washington than at home.) Lucas, she said, visited food banks in 2011 and has been supportive of SNAP. “He is aware that its benefits are important for families staying together,” Christian said. “He is not one to buy into any rhetoric.” But she said it has been harder to get Lucas’s staff to agree to meetings since he has been under so much pressure to cut make a big cut to food stamps. Christian said she does not blame Lucas for agreeing to the cuts, particularly since it is part of a path toward a new farm bill. Last year, when Lucas proposed a $16.5 billion cut to food stamps over 10 years, the Oklahoma food banks remained silent while national antihunger groups such as the Food Research and Action Center called for no cuts to food stamps. “We did not say a thing,” Christian said. “We knew that no cuts was unrealistic.” National hunger groups “are trying to keep their message consistent,” she added, “but it is not productive when they are not working with the reality.” Christian and her colleagues have also tried approaching more recently elected Oklahoma Republicans. Rep.